The economic crisis, which began in 2008, brought with it the containment of public expenditure and, consequently, of expenditure on health
Monday, 19 November 2018 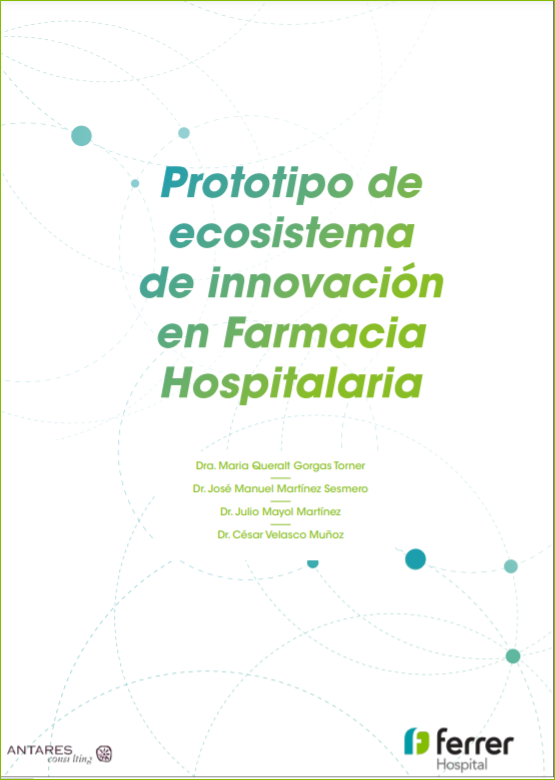 The economic crisis, which began in 2008, brought with it the containment of public expenditure and, consequently, of expenditure on health. Thus, public health expenditure has been decreasing and in 2014 it stood at 61,919 million euros, 8,700 million less than in 2009. In 2015, according to the latest data published by the Ministry of Health, health spending will begin to recover, although it is still below 2008 levels.

In the case of medicines, pharmaceutical expenditure containment measures have increased over the years, resulting in a decrease of almost ?3 billion between 2009 and 2015 (Ministry of Health, Social Services and Equality, 2016).

In this context, the Hospital Pharmacy (HF) has faced important challenges, taking a qualitative step forward as a speciality. From the chronification of highly prevalent pathologies, or the entry of new innovative treatments with a high economic impact, to the increase in outpatient dispensing.

However, the need to contain spending as an imposed priority has positioned the pharmacist as a controller of pharmaceutical spending, although in reality he has developed high value services for the patient

If we add to this the general lack of knowledge about HF and its contributions to the health system, many challenges open up for this speciality.

In this document we have tried to address the following aspects:

– The need for innovation in hospital pharmacy services

– Barriers and conditions for innovation

– The innovation ecosystem in hospital pharmacy

– Keys for the creation and promotion of the ecosystem in our environment.